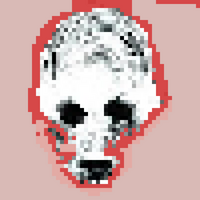 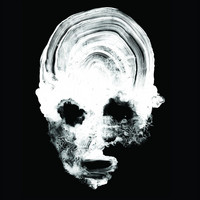 It's been a week now since the release of Rot and it's ended up, to my surprise, on the Popular page with more let's plays than I can count on two hands. I'm still very shocked that people enjoy and relate to it as much as they do! This post will just be an un-ordered list of things I've learned following the release of my first major piece of software:

Those are the main things I have learned/would tell myself prior to release if I had a time machine. For now, what I think I have to do is step away from the horror genre for my next title and THEN return to it again. These things take time and I want to try other things.

Rot is a psychological horror story about obsession, rejection and self-hate